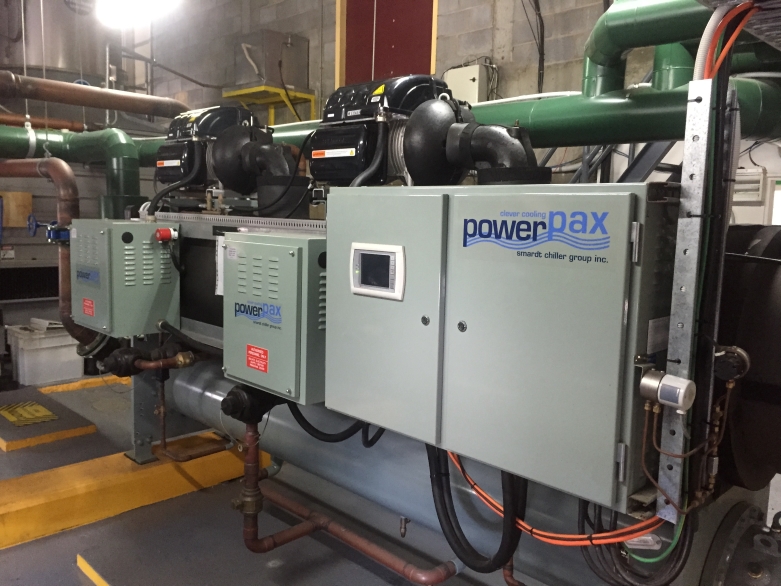 It is natural to have many questions when looking at different types of air conditioning and trying to work out the best HVAC system for you.  Questions help narrow down the options and make the most suitable choice for your building.

You may also ask what exactly what is air conditioning and how does it work.  It is valuable to know the basics to not only help your decision-making but also enhance your conversations with the professionals.  A little knowledge goes a long way in helping you make sense of technical terms.  It allows you have a conversation with an air conditioning contractor and really understand what is being said.

We’ll help provide answers to these key questions, and more, to help your understanding on the topic in order to know exactly what a central air conditioning system is.

What is a Central Air Conditioning System?

When people mention central heating and cooling, they are often referring to the process of air going through a series of vents, ducts, plenums and outlets from a central air conditioning unit.  This is also known as ducted air conditioning.

However, central air conditioning actually refers to the source of the cooling; coming from a central point rather than locally near the point of air supply into a room or area.  Heat is exchanged with refrigerant in the system either centrally (central AC) or locally (direct expansion or DX unit).

A central air conditioning system serves multiple spaces from one central base location.  Cooling is generated at a central AC unit and distributed to air handling units (AHU’s) or fan coil units (FCU’s) located throughout a building.   Central cooling systems typically use chilled water as a cooling medium and extensive ductwork for air distribution.

Central heating, ventilation and air conditioning (HVAC) is the most popular way to condition air in large spaces, as it is efficient and effective.  Many high-rise office buildings, airports, shopping centres, schools, hotels, industrial warehouses, and many other large structures, use a central air conditioning system.  This is because putting individual air conditioner units in each room may not be required or the most cost-effective option. 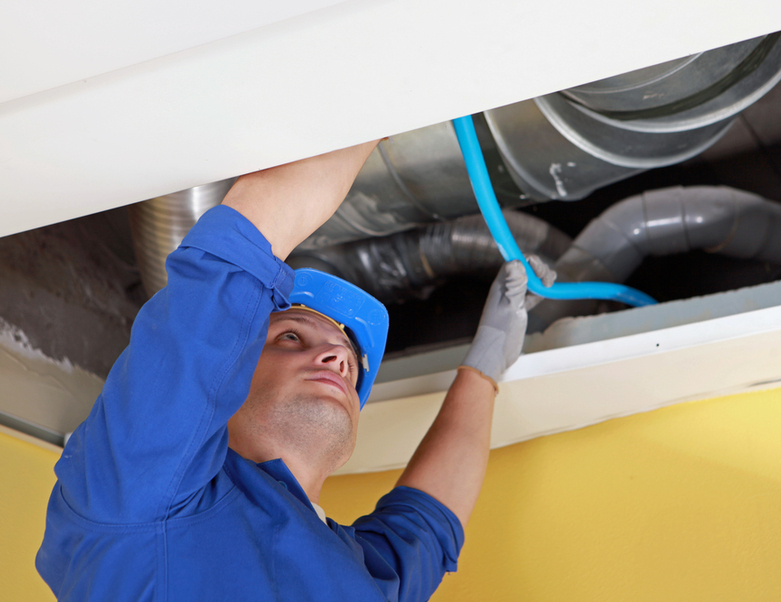 What is Central Heating and Air Conditioning?

Usually when people mention central heating and air conditioning, they are referring to hot or cold air coming from a central unit.  This is also known as a ducted system.

This is a popular choice in homes needing multiple rooms to be conditioned from a central location.  It can work out cheaper than putting individual units in every room.  It also uses less space as there is usually just one outdoor unit outside, some outlets and a grille inside, a controller on the wall, and the rest is hidden in the roof!

Central heating and cooling is also common in small-medium size commercial buildings.  It can be a cost-effective option when large single-level areas require conditioned air but a larger industrial HVAC system would not be worth the initial investment in the long run.

Central air conditioning can often refer to conditioning the air inside a building from a central aircon unit.  In some ways this is correct.  However, there is a more technical explanation for a central cooling system that we will explore later in this article.

For a home air conditioner, the central indoor unit is usually in the ceiling or roof space of the home.  This unit is the evaporator portion of the refrigeration system and contains the cooling coil full of refrigerant.  When the indoor fan blows air over the evaporator coil, cold air is blow out into the room.

For commercial air conditioning, the central aircon unit is often found behind a suspended ceiling, in the space between the drop ceiling and structural ceiling or roof (plenum space), up on a mezzanine, or even built into a cupboard.  This is true for ducted air conditioners.

The condenser unit for both residential and commercial central air can then be found outside on the ground, raised onto brackets or up on the roof.  Heat rejection occurs at this condensing unit.

In the case of commercial packaged air conditioners, the evaporator and condenser are in the one unit.  A package unit is an all-in-one cooling system.  This unit is typically located on a roof, in the central plant space or in a protected area down on the ground.  Conditioned air then reaches rooms via a series of ducts.

Much like central cooling, central heating often refers to the provision of heat to the interior of a building from a central unit.  This could be in the form of a ducted reverse cycle air conditioning system or gas heater.

For a home central heating system, the central unit may again be the evaporator unit in the case of ducted air conditioning.  However, a heat pump drives heat generation and refrigerant is used for heat exchange.

Central heating can also come from furnaces and boilers.  Energy to produce central heat can come from electricity, natural gases, water/steam, wood/solid fuels, petroleum and other liquids.  Electricity and gas are the most common alternatives to a heat pump as they are the easiest to maintain.

Non-refrigeration central heating equipment is usually located in a furnace or boiler room, garage or basement.  Heat is usually blown into rooms through the ductwork (plenums, ducts and vents) using the forced air system.

In a correct sense, a central air conditioning system refers to central plant in the world of heating, ventilation and air conditioning (HVAC).  HVAC equipment is designed and installed to provide a centralized heating and cooling system for a building or complex.

Central air conditioning set ups are commonly used in mid to high-rise buildings (~5 or more floors), hotels, shopping centers, airports, entertainment centers, apartment complexes, and many other large commercial and residential settings.  In these places it is more practical to centralize HVAC equipment, rather than have local air conditioner units installed all over the building.

There are hundreds of ways in which basic HVAC components can be assembled in order for the standard refrigerant cycle to heat or cool a building.  All set ups essentially come down to two primary types;  Direct Expansion (DX)/Local systems or Central Air Conditioning systems. 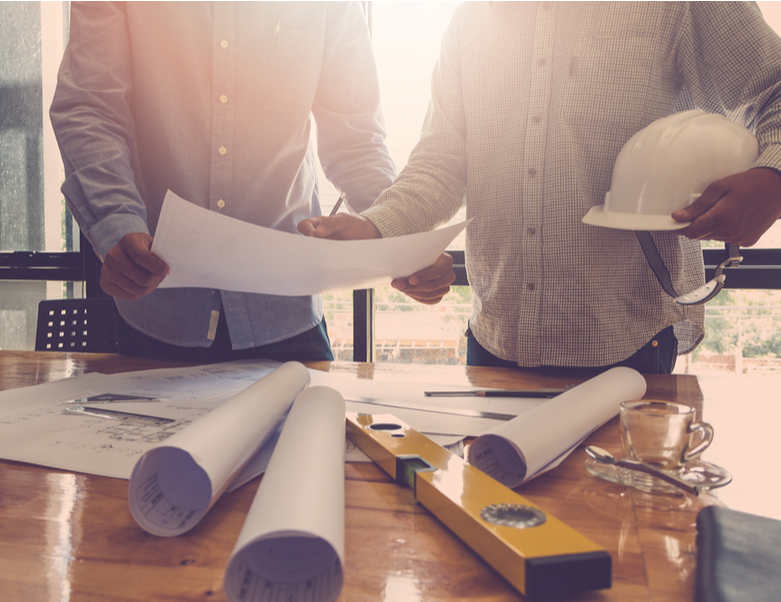 What is a Dx unit for air conditioning?

In direct expansion systems or Dx units, air is directly cooled in the room using refrigerant pipes and the refrigerant is controlled by an expansion valve.  There is a practical limitation to the length of a refrigerant pipe even if it is well insulated.  DX type air conditioner set up is useful for small buildings and single-level complexes.

Dx central air conditioning systems function in a similar way to a typical refrigeration system, whether that be cool only or reverse cycle air conditioning.  However, the components are physically larger and have much higher capacities.  A Dx HVAC compressor is also different to a normal air conditioner compressor.

How does a DX HVAC system work?

Refrigerant leaves the condenser in a high pressure liquid state and reaches a thermostatic expansion valve at the fan coil unit (FCU).  The valve controls the flow of refrigerant into the FCU or evaporator.  Refrigerant enters the evaporator heat exchange coil in a low pressure low temperature state.

Chilled Water Systems – How does a central air conditioner work?

What is a chilled water system?

Central air is typically in the form of a chilled water system.  As the name suggests, chilled water is used to cool the air.  It is considered “central” as heat is exchanged with refrigerant in a central location, and then locally via another medium (usually water).

The concept of a chilled water systems is older than air conditioning itself.  The ancient Romans used to run water through the walls of their dwelling to cool the space inside.  Compare this to the history of modern day air conditioning that took shape in the 1800’s but wasn’t formally invented until 1902 by Willis Carrier.

The functional cooling components of a chilled water system are primarily located in one place, away from the rooms or area being air conditioned.  This could be located in a central plant room, on top of building or at the side in a protected area.  It is important to use highly skilled HVAC technicians to install, maintain and repair commercial air conditioning such as this.

How does a chilled water system work?

A chiller is commonly used to keep the water at the cool temperature.  A chiller is a packaged piece of equipment that contains main AC components such as the evaporator, condenser, AC compressor/s and thermal expansion (TX) valve. 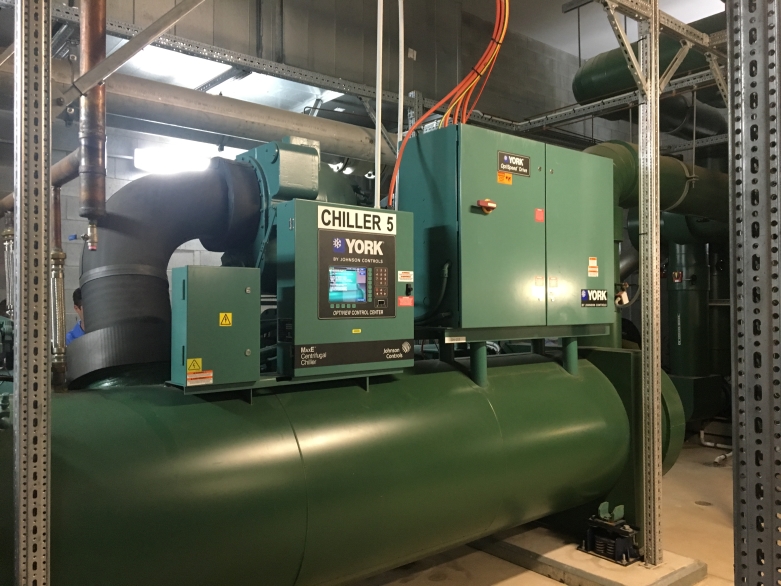 Water pipes and controls run from the chiller to single or multiple air-handling units (AHU’s).  Sometime smaller, individual Fan Coil Units (FCU’s) are used on the receiving end.  The water-chilled AHU’s and FCU’s contain water-filled cooling coils, rather than refrigerant-containing coils in the case of Dx systems.

The chilled water system uses cooled water to absorb heat from the internal spaces of a building.  Chilled water supply passes through the heat exchange coil in the local unit to cool it down.  A fan then blows air through the coil, resulting in cooled air being blown out into the room. 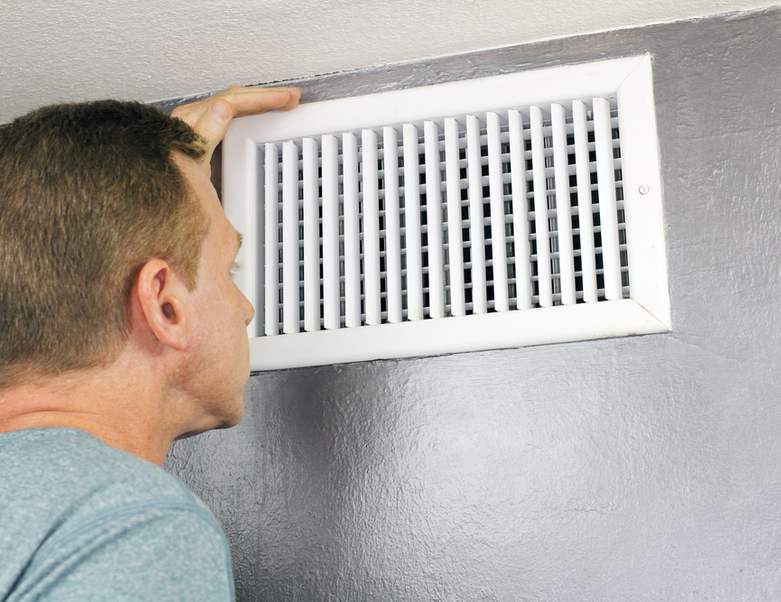 Air is drawn into a building’s HVAC system via a fresh air intake into the AHU or FCU.  Most Units also receive air back from the building (return air).  The air usually returns via ducted returns (ductwork direct from one room/zone to a Unit) or plenum returns (several rooms/zones empty in ceiling plenum space that is then connected to a Unit).

The combined fresh and return air is then filtered (removal of unwanted matter such as duct, mould and allergens), conditioned (heated or cooled), and circulated through the building (supplied via ducts and registers).

The central air conditioning system is broken down into three major subsystems: the chilled water plant, the condenser water system (or heat rejection system) and the air-delivery system.  A typical chilled water central system is depicted in the Figure below: 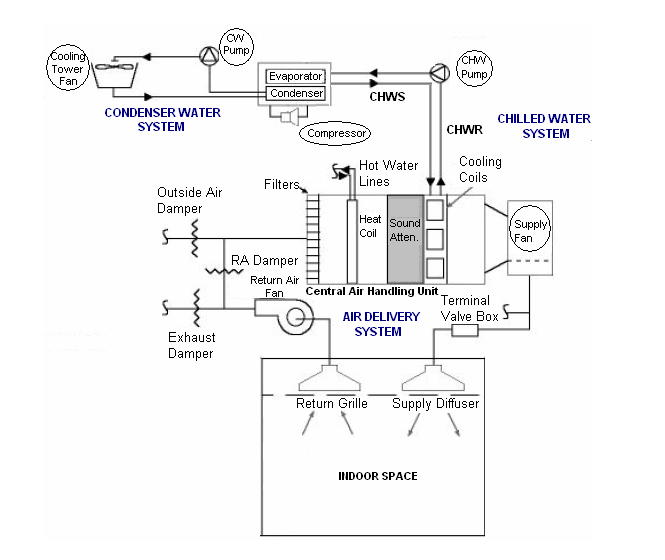 Heat is usually then removed from the water in a chiller.  Chillers uses a refrigeration cycle.  The chiller evaporator removes the heat from the water, using most of the energy in a chilled water system.

What is the best central air conditioning system?

The design of HVAC systems is related to various parameters, including but not limited to:

These factors should be considered as the minimum set of selection criteria that should be used when deciding what is the best central air conditioning system.  It is important that the system be primarily fit for purpose (such as comfort and reliability) over other parameters (such as energy efficiency). 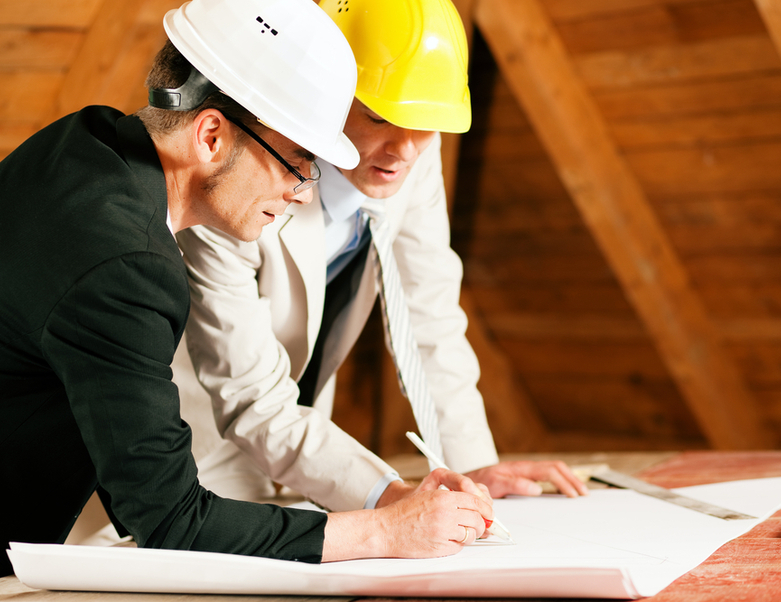 The decision between Central Air Conditioning and Decentralized DX Units is complex.  Key points of difference can include but are not limited to: